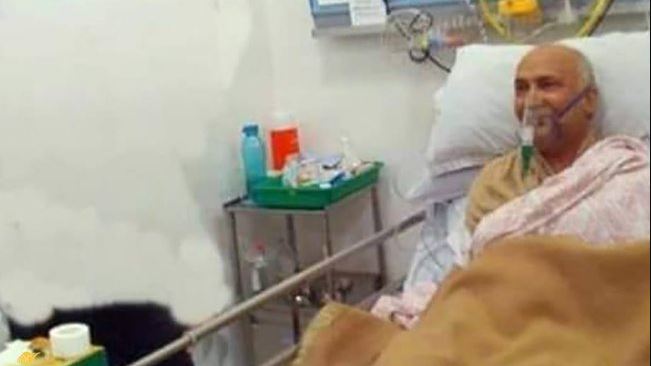 According to sources, the catheter kept in his kidney will be removed today,  sources said. It had been kept during the dialysis carried out on October 29 and 30. Oli has been under a regular observation since then

He had on August 12 returned from Singapore after his health check-up in the hospital. He had gone back for further treatment to the same hospital on August 22. 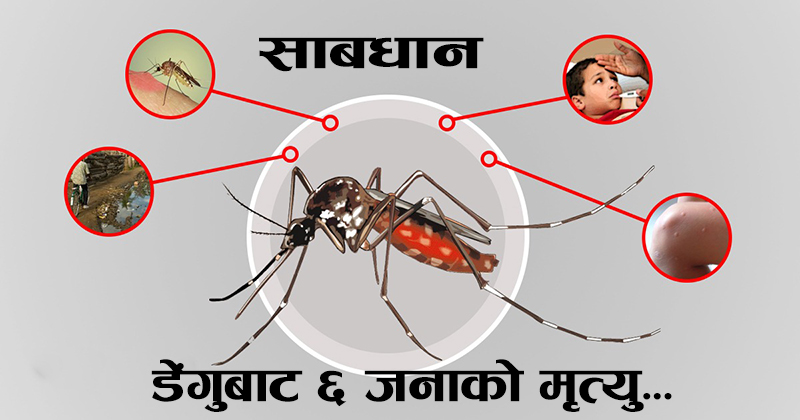 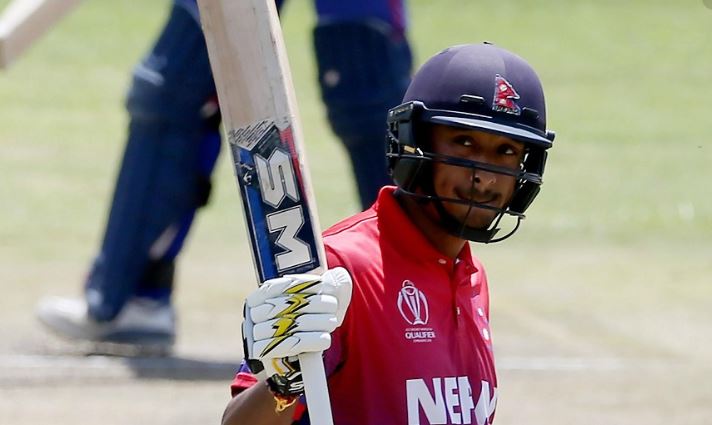 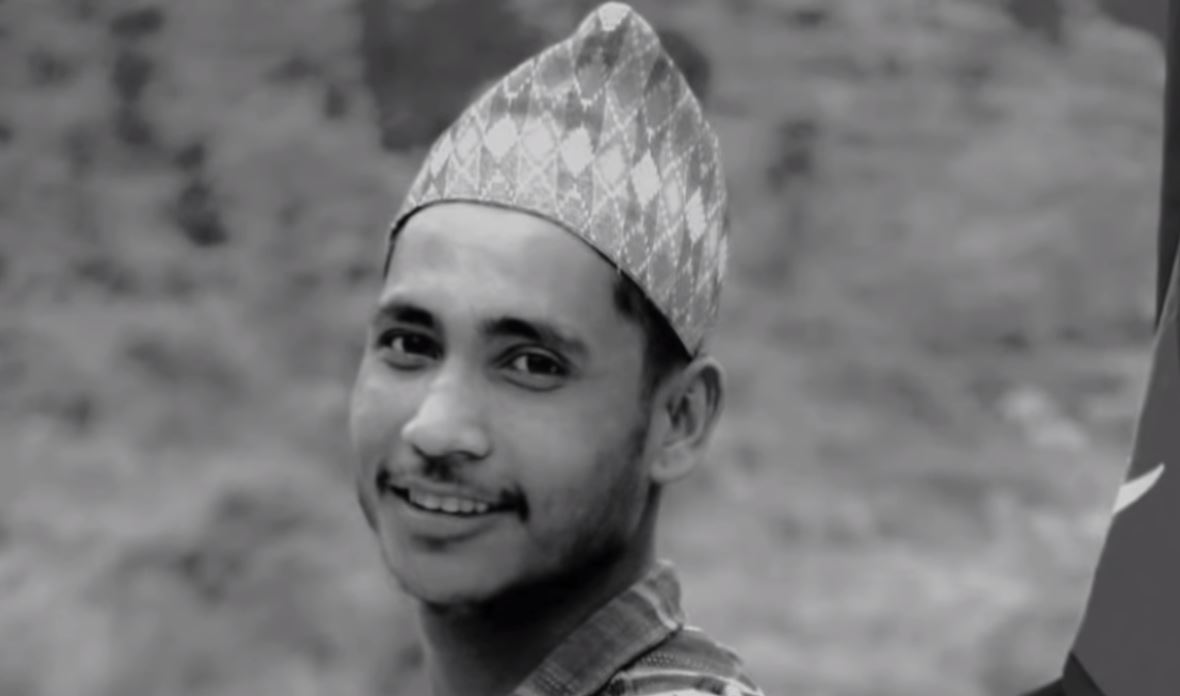 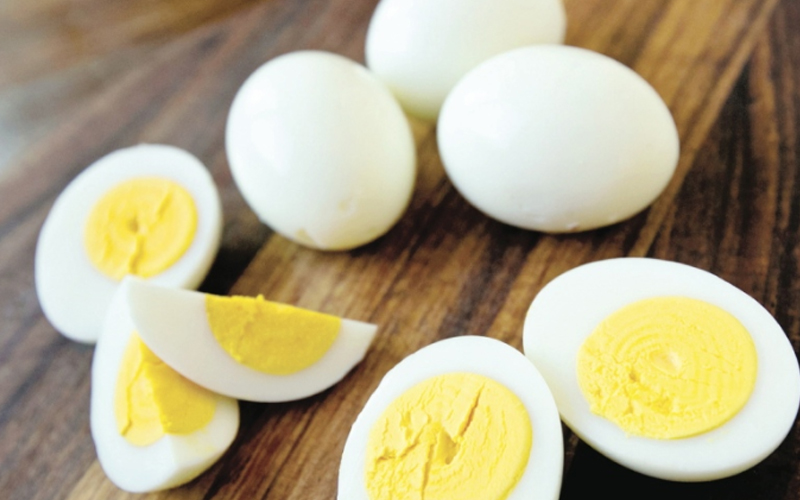 Ten reasons why you should eat eggs. 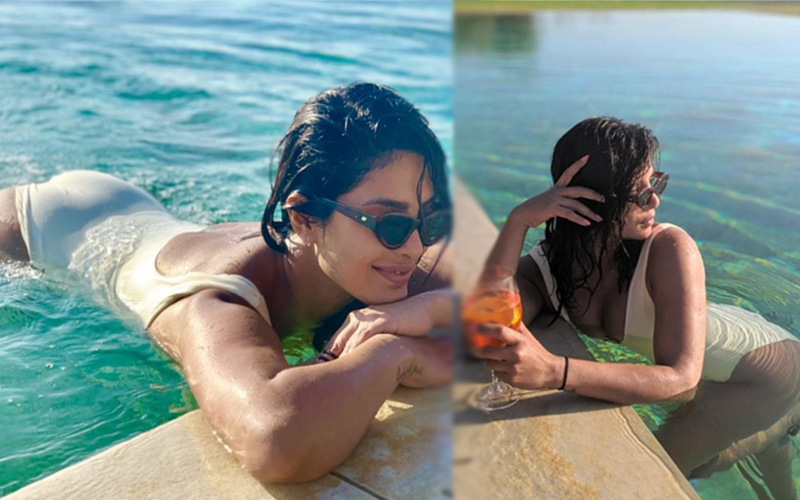 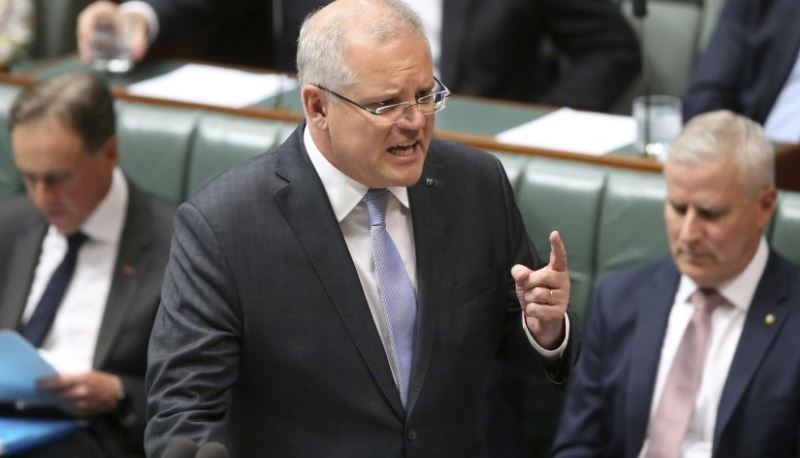 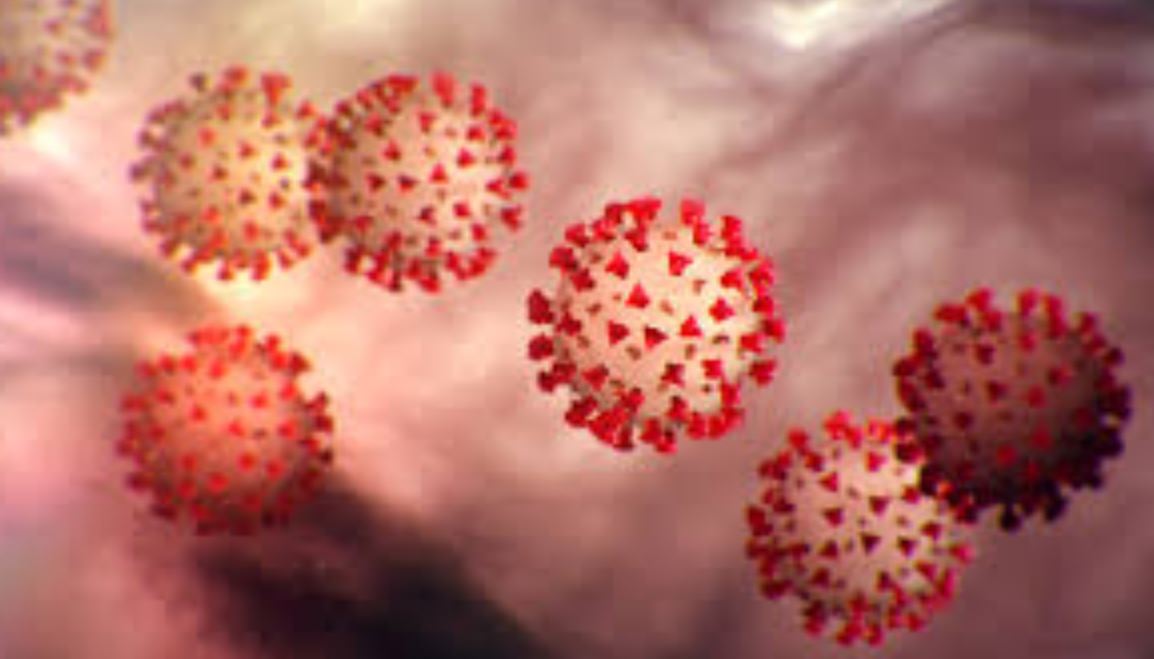 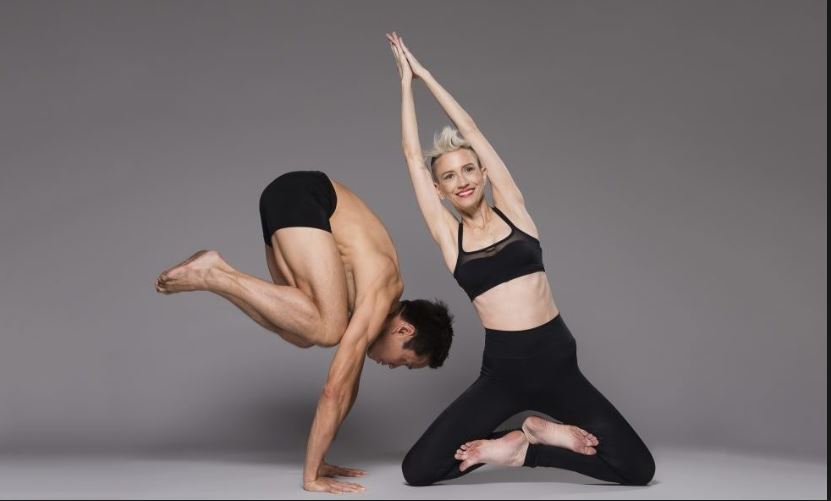 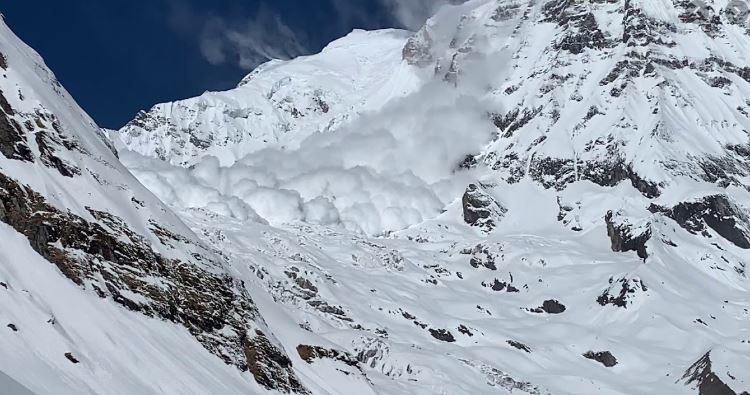