Central Board of Pollution Control (CBPC) has said that Varanasi is the most polluted city in the country as per air quality index,” he said while addressing a press conference here.

“Six of these states are in UP and the other four are in Haryana. Delhi did not even figure in the 10 cities with the most polluted air,” he added. AAP leader Atishi Marlena, who was also present at the press conference, also said that level of air pollution in the national capital and the neighbouring states has slumped to dangerous levels.

“There is not a corner in Punjab where stubble burning is not taking place,” she said and posed five questions for Union Minister of Environment, Forest and Climate Change Prakash Javadekar. “What has he done to prevent stubble burning in Punjab and Haryana since he took office? Why has he not called state environment minister-level meeting of north India states? Why has he not called an emergency meeting for the affected states? When will a meeting be called in the matter?” she asked.

Marlena also asked what the central government was doing to prevent this from happening the next year and urged the union minister to respond to her questions. Earlier on Saturday, Union Environment and Climate Change Minister Prakash Javadekar had urged Delhi Chief Minister Arvind Kejriwal to take measures to tackle air pollution in national capital instead of indulging in ‘blame-game’.

Notably, the Air quality in the national capital and its neighbouring states has dipped in the past few days. (ANI) 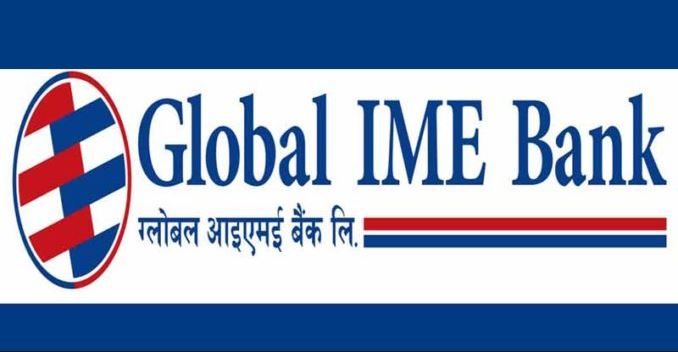 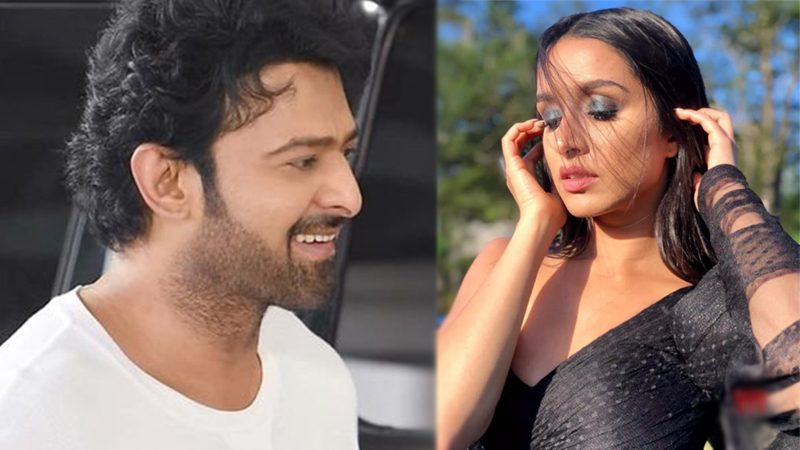 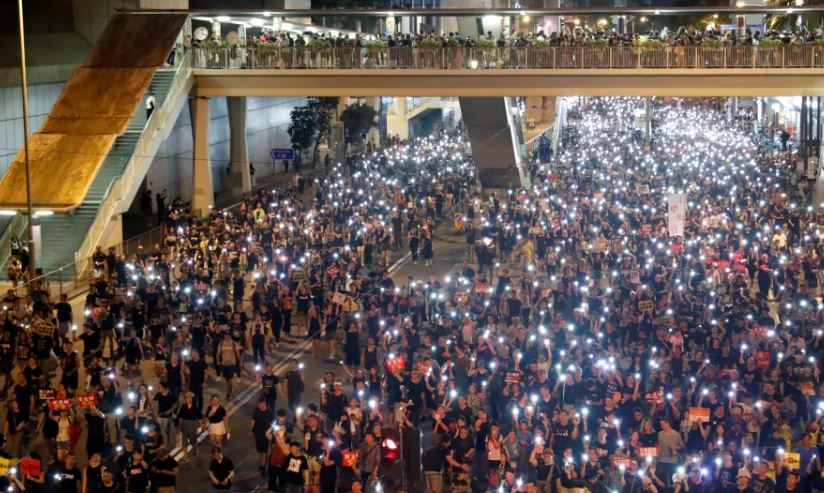 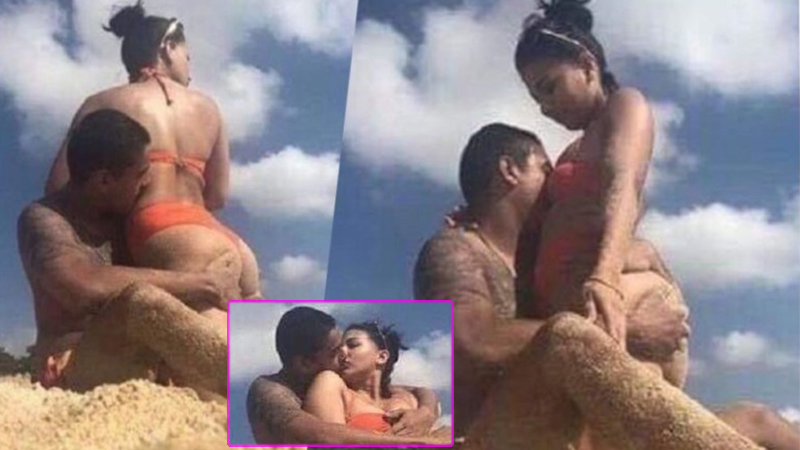 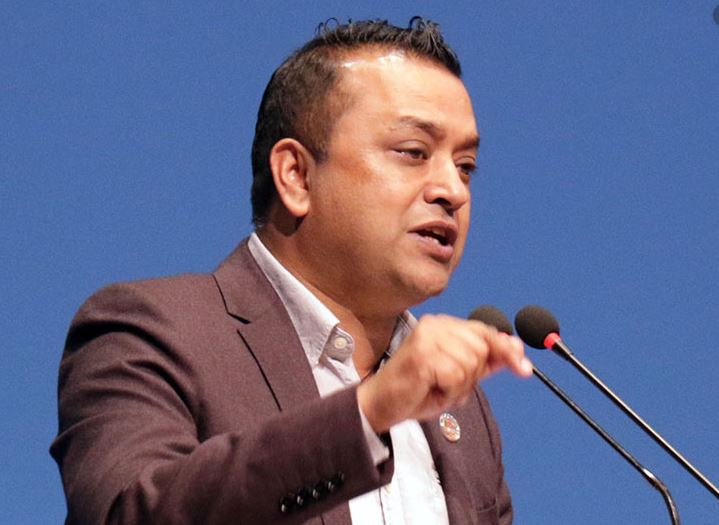 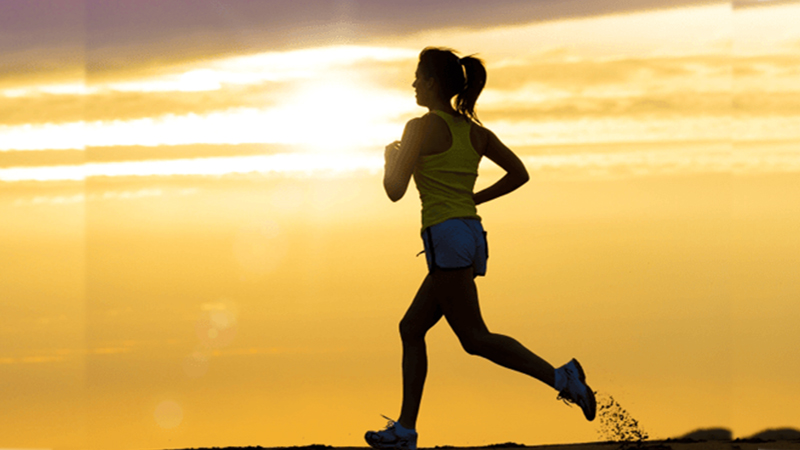