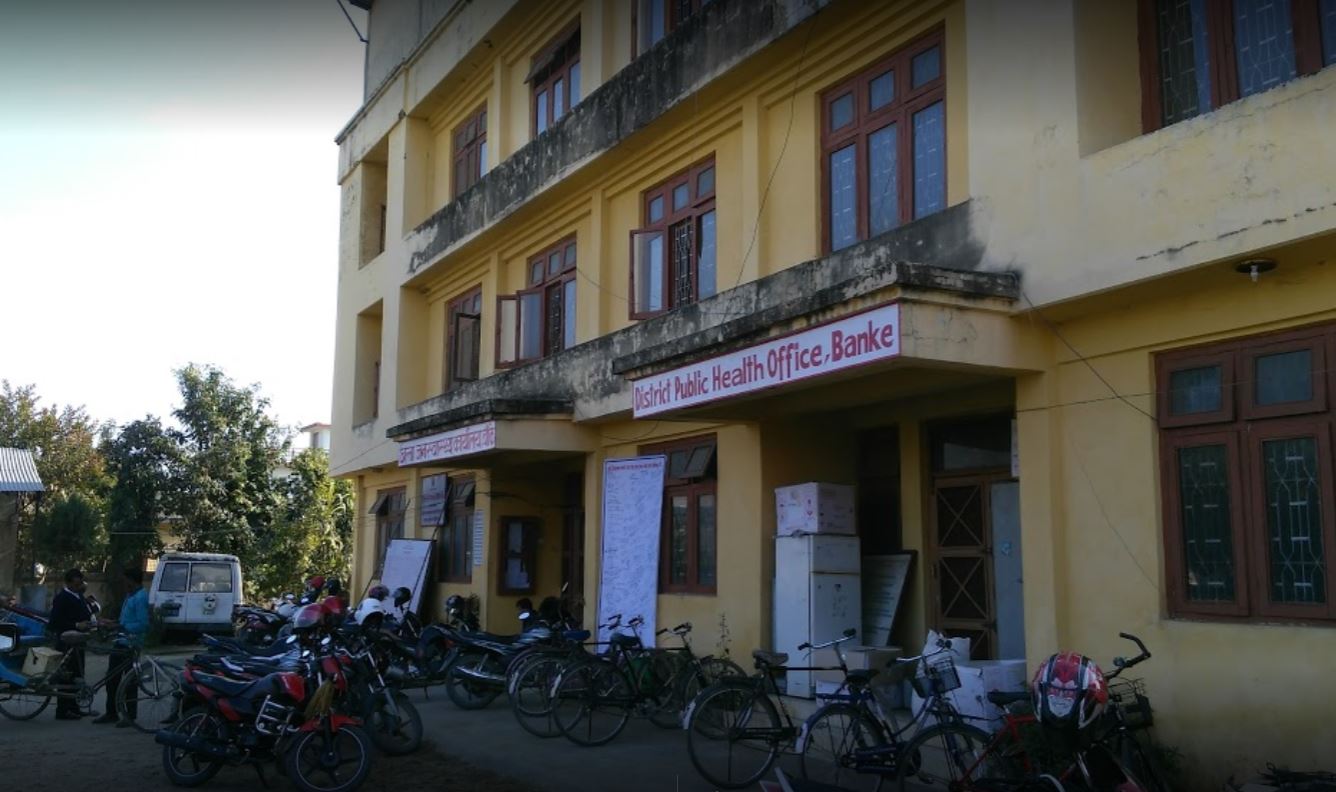 kathmandu–The District Health Office, Banke has increased the testing coverage for COVID-19 at the community level with the fall in the number of people in quarantine.

The test is primarily focused on employees, health/medical workers, police personnel, media personnel and workers as these people are apparently more vulnerable to the infection.

The test results suggest the spread of the virus in the community.

In the past four days, three government employees, one NGO worker and a sweet supplier were tested positive for the virus in the town.

Banke Chief District Officer Ram Bahadur Karumbang said further stricter measures could be taken against the virus if it was confirmed to have reached to the community level.

With the lifting of nationwide lockdown against the virus since the night of July 21, markets, transport services, industries/factories, and government and non-government offices have remained completely open in Banke, a district in State 5. People’s movement in public places has increased.

Under these pretexts, the virus is feared to have spread to community.

According to Health Office’s corona resource person Naresh Shrestha, a 29-year-old first class non-gazzeted officer (Nayab Subba) of the Tax Office was confirmed to have been infected with the virus during the test conducted Monday at the Bheri Hospital and the development indicates that bureaucracy in the district falls under the increased risk of infection.

On Saturday, an officer of the same officer was tested positive for the virus and the virus was seen on an employee at the Nepalgunj-based Transport Management Office on Sunday.

All employees of both offices are presently in home-quarantine and the offices have been closed. As said by resource person Shrestha, the health office has expanded the testing coverage and taken strategic steps in the aftermath of the latest test findings.

So far in the district 1,700 people have undergone the coronavirus test through PCR procedures with 404 positive results.

Among them, two succumbed to it while 372 have already returned home by defeating the virus. Thirty people are being treated at different quarantine facilities in the district. 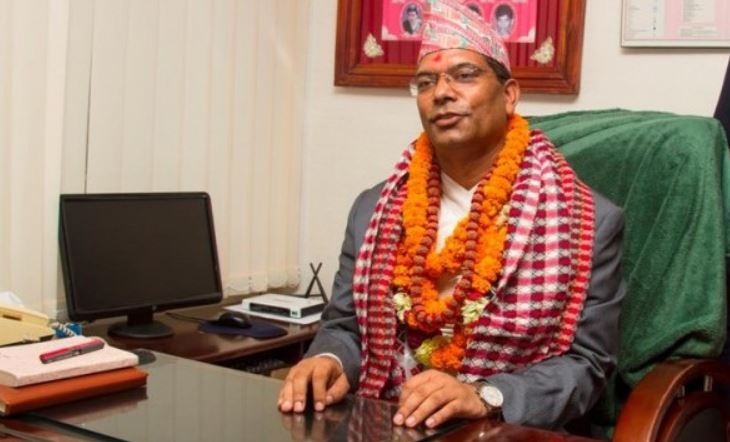 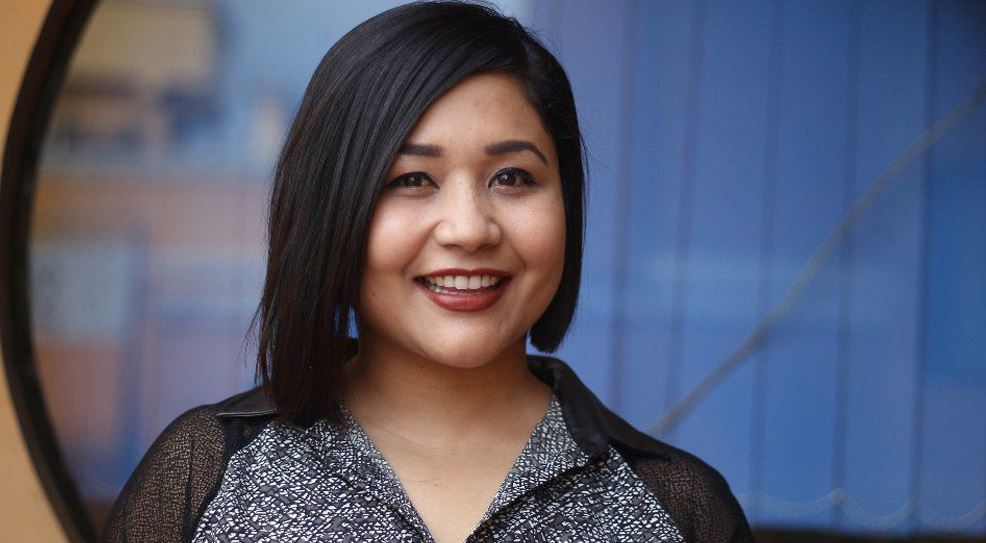 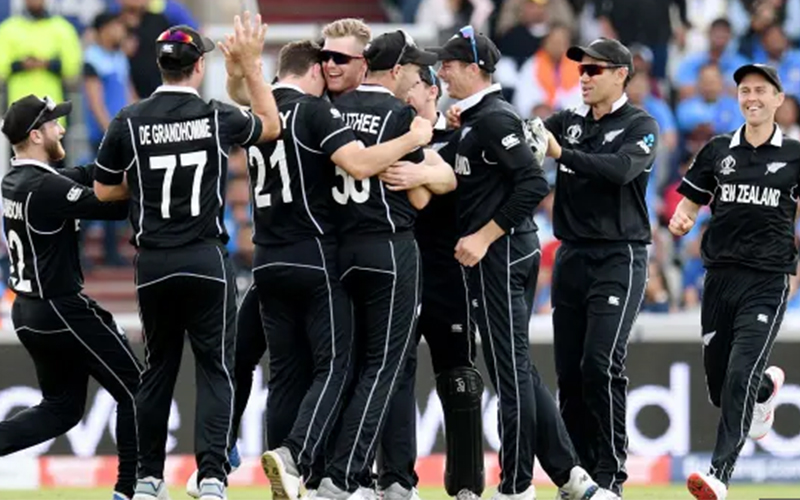 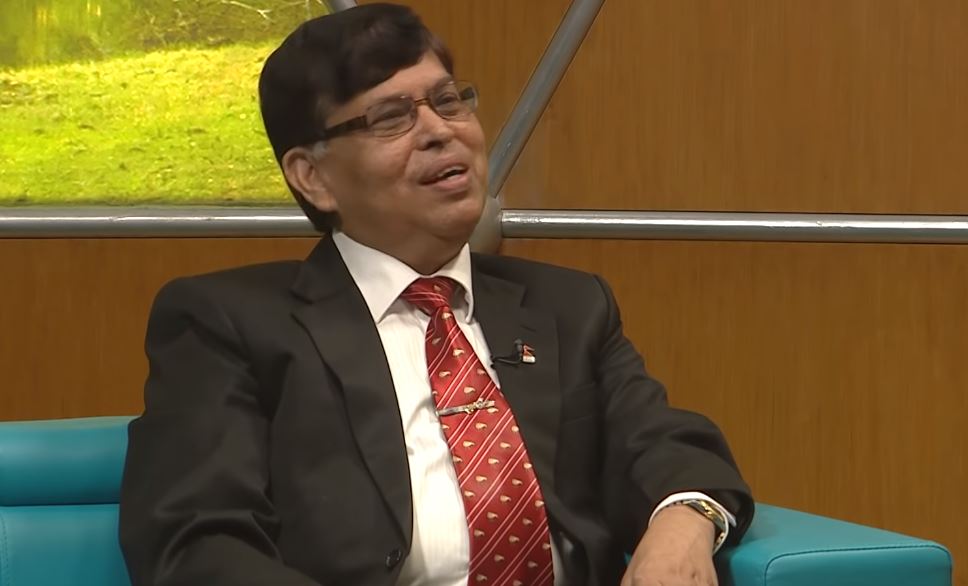 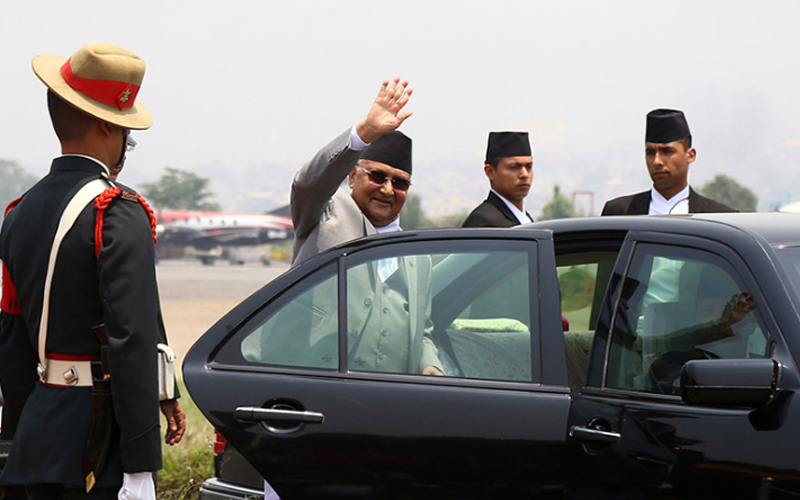 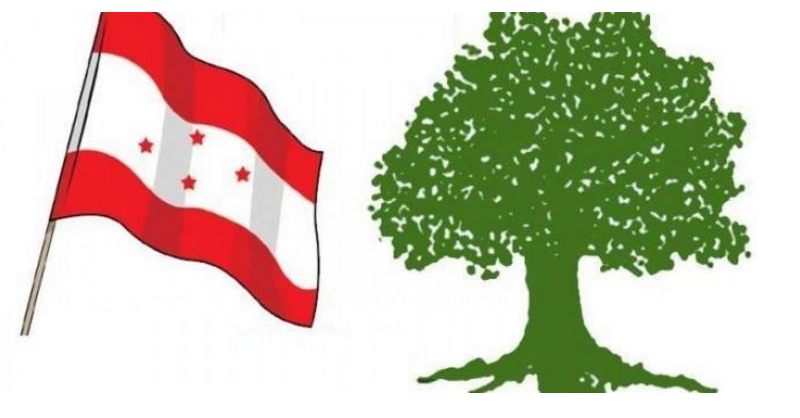 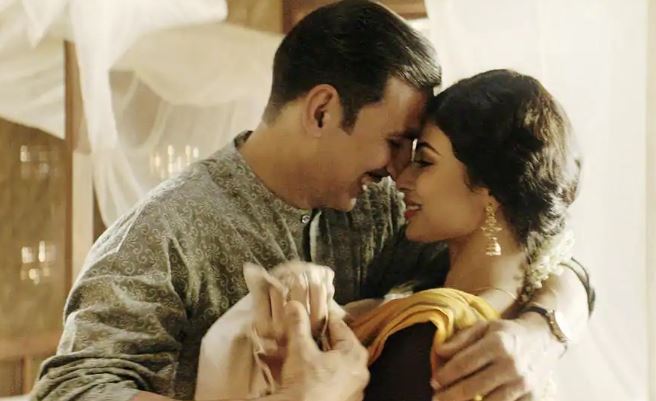 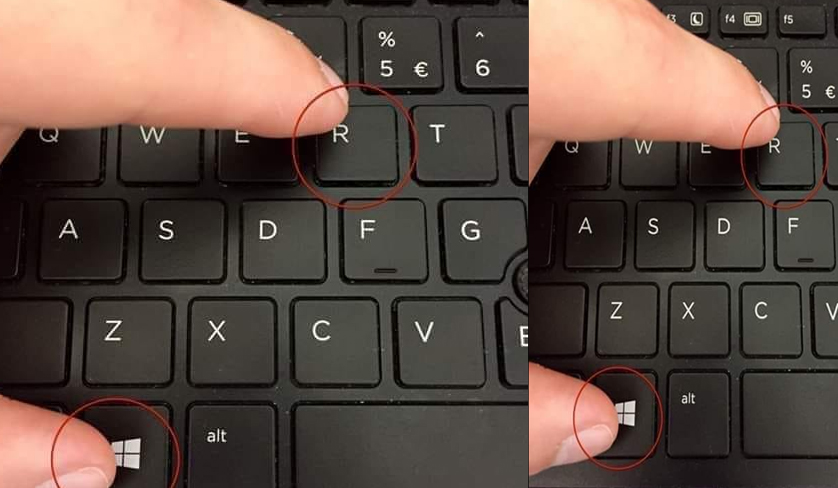