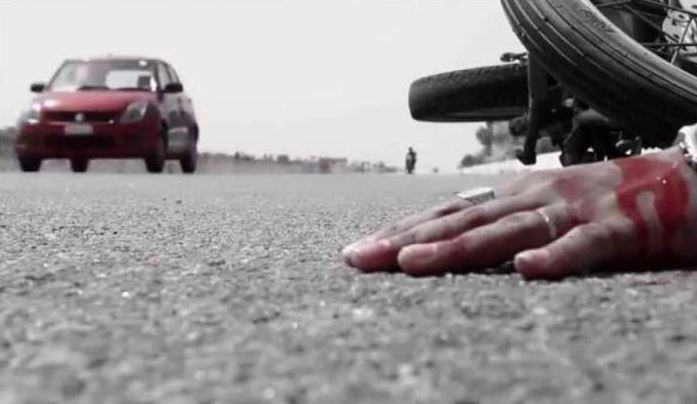 kathmandu–A journalist has died in a road accident in Rupandehi last night.

Krishna Babu Pandey,30, of Tilottama Municipality-6 died in the accident involving a car that he was driving, according to Deputy Superintendent of Police Dilli Narayan Pandey.

While returning to his residence from Butwal, Pandey hit a roadside bar resulting into fatal accident at around 11:00 pm.

Pandey was working as a correspondent for News24 TV and also running a powernewsnepal, a news portal. The permanent resident of Syangja, Pandey was a popular singer.

Meanwhile, the Tilottama media club has issued a statement expressing sorrow over the untimely demise of its member Pandey. 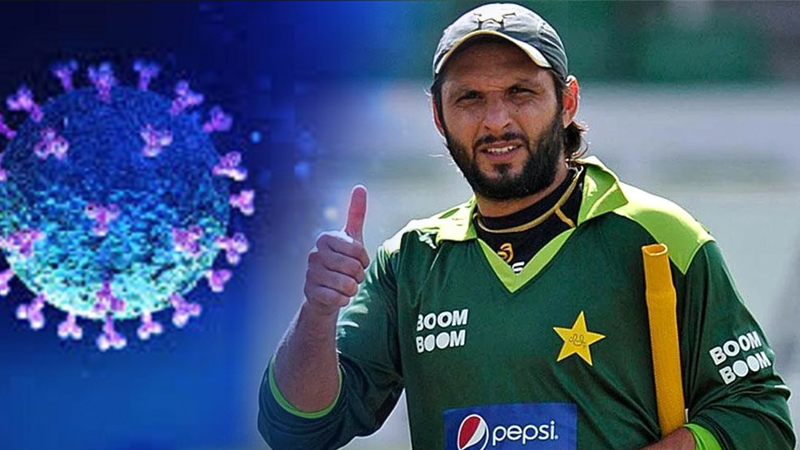 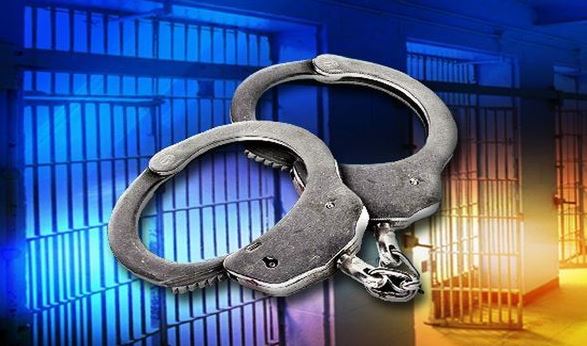 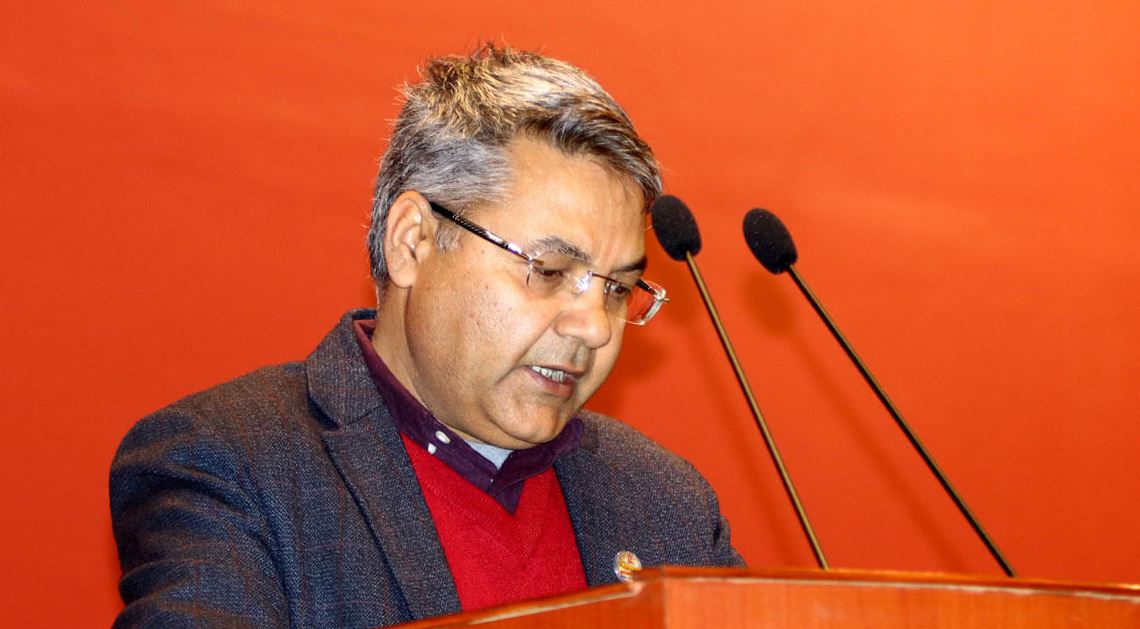 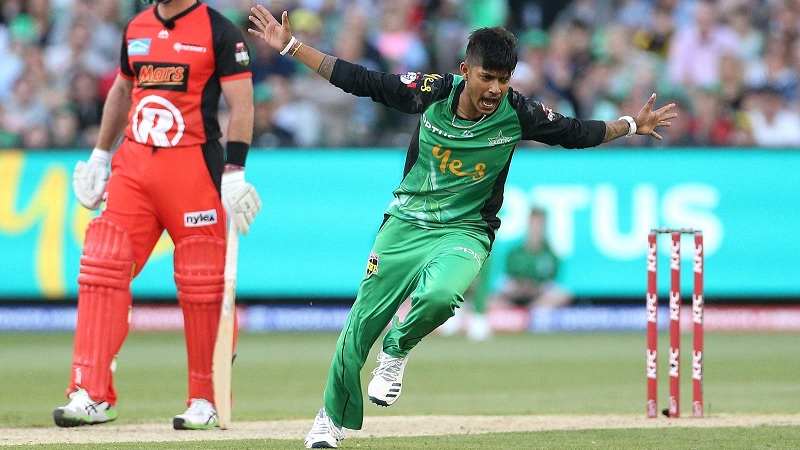 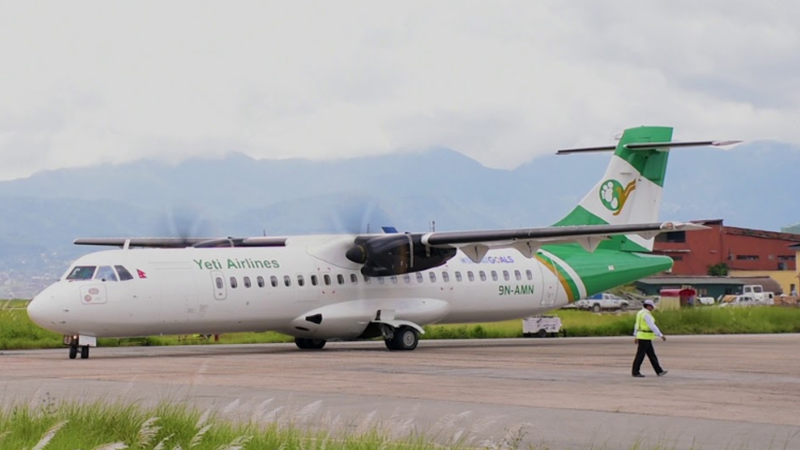 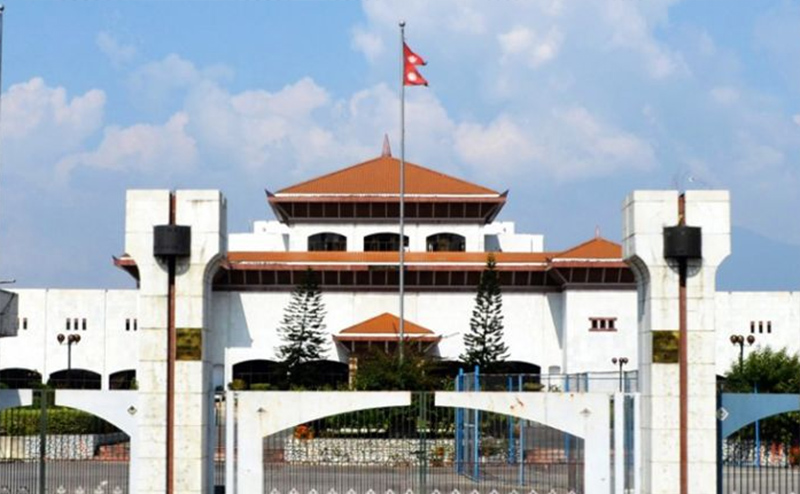 Pokhara’s tourism info to be available in multiple languages 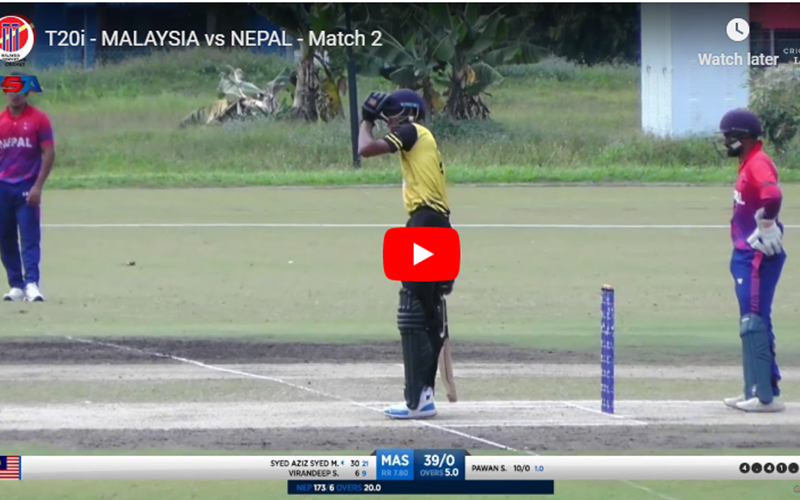