The film has emerged as Shahid Kapoor’s biggest opener so far, surpassing the opening day numbers of Padmaavat (IRs 19 crore).

Released in 3123 screens across India, Kabir Singh has managed to get a superb opening at the box office, India Today reported.

With Arjun Reddy a huge hit back in 2017, Kabir Singh was one of the most-anticipated films of 2019. And going by the initial numbers, Shahid Kapoor and Kiara Advani film has able to live up to the expectations of the fans. 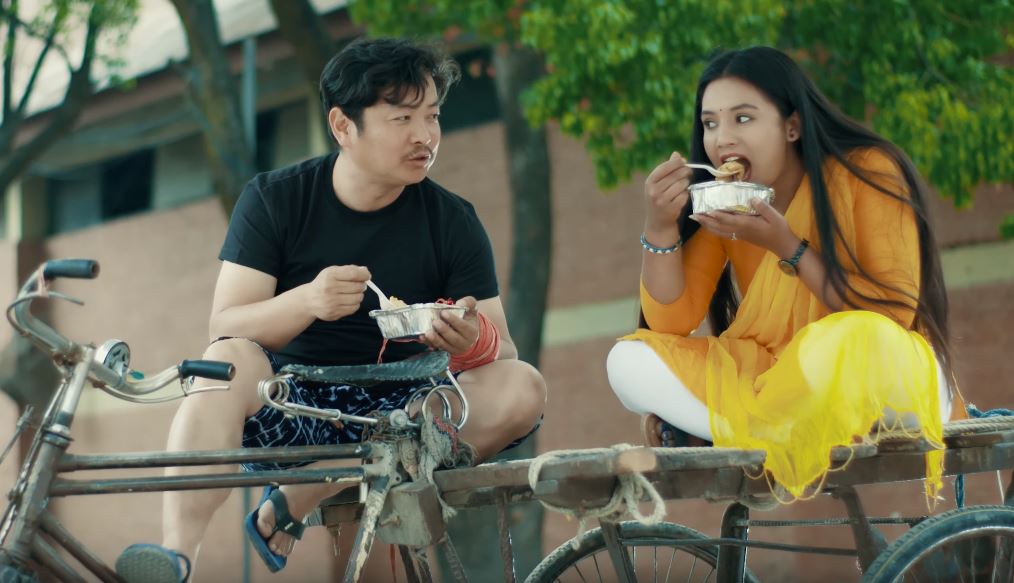 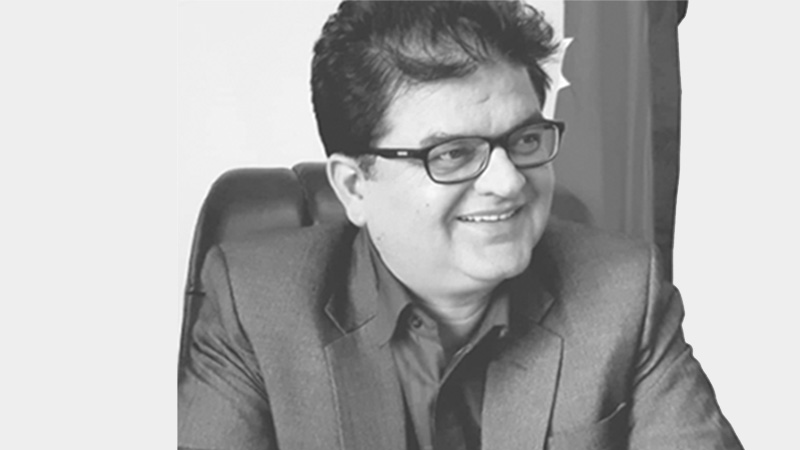 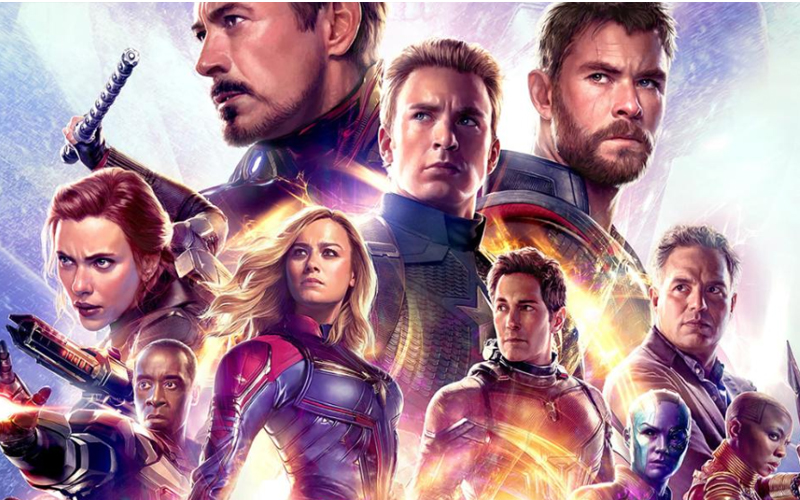 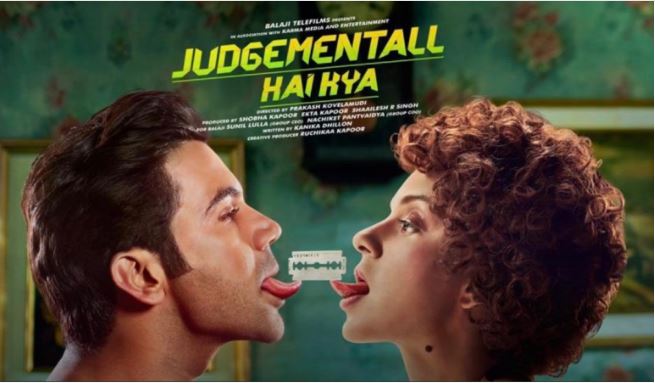 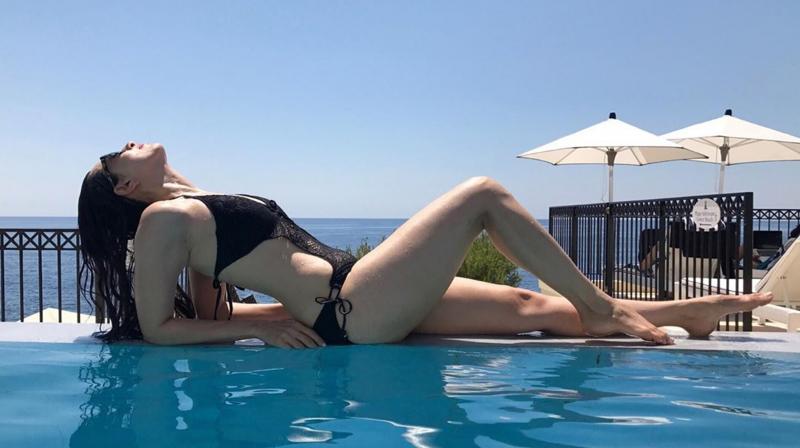