Written by Sajid Nadiadwala and directed by Farhad Samji, the film will hit the screens on Eid 2021.

His movie ‘Radhe’ will hit screens on Eid this year.

In October last year, he announced Radhe, which is his Eid release this year.

Will get married within 2 years – Actress Barsha Siwakoti 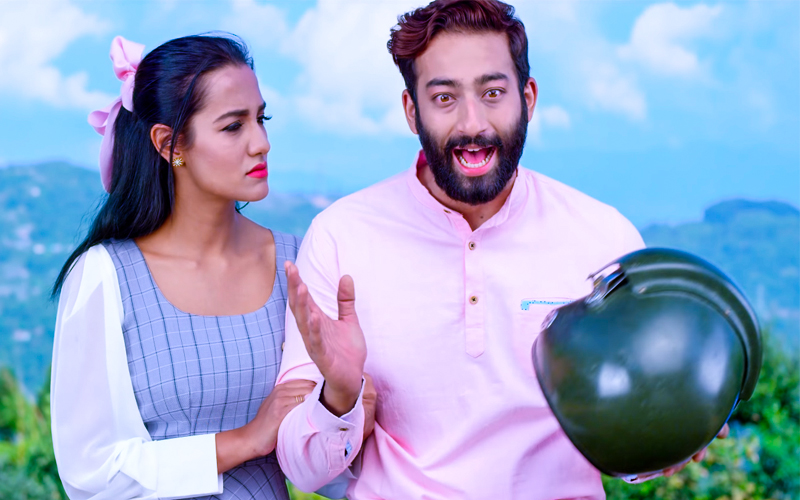 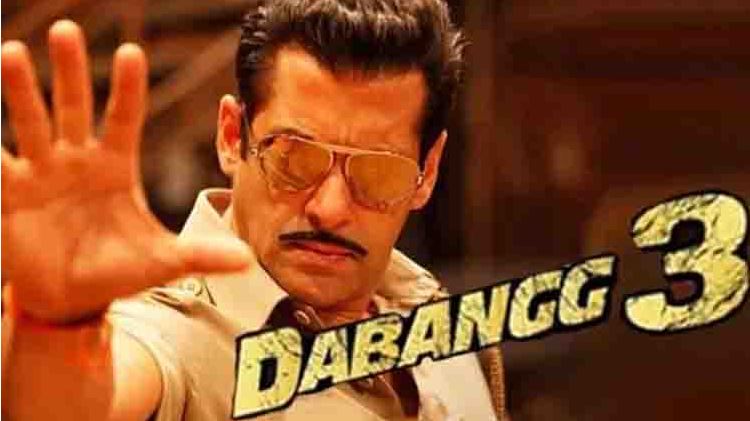