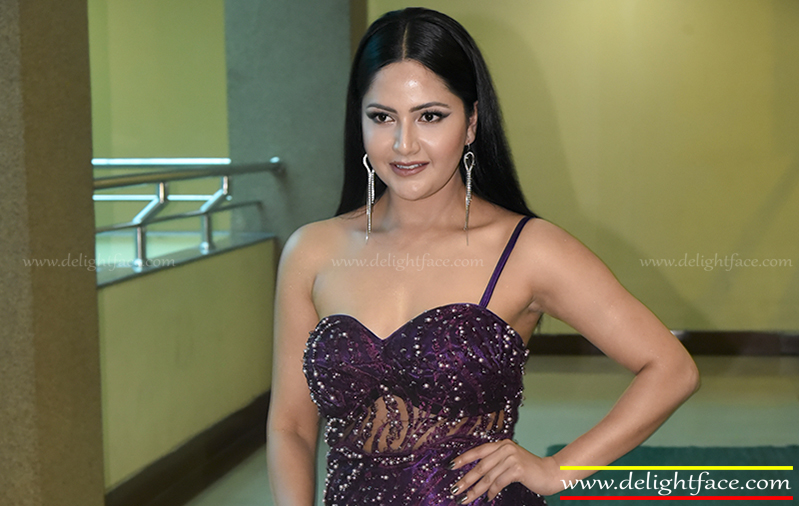 Barsha Siwakoti is a beautiful Nepali actress and model  with 5 feet 3 inches height.

Her second movie is Pashupati Prasad which was the blockbuster movie in Nepali Movie Industry. 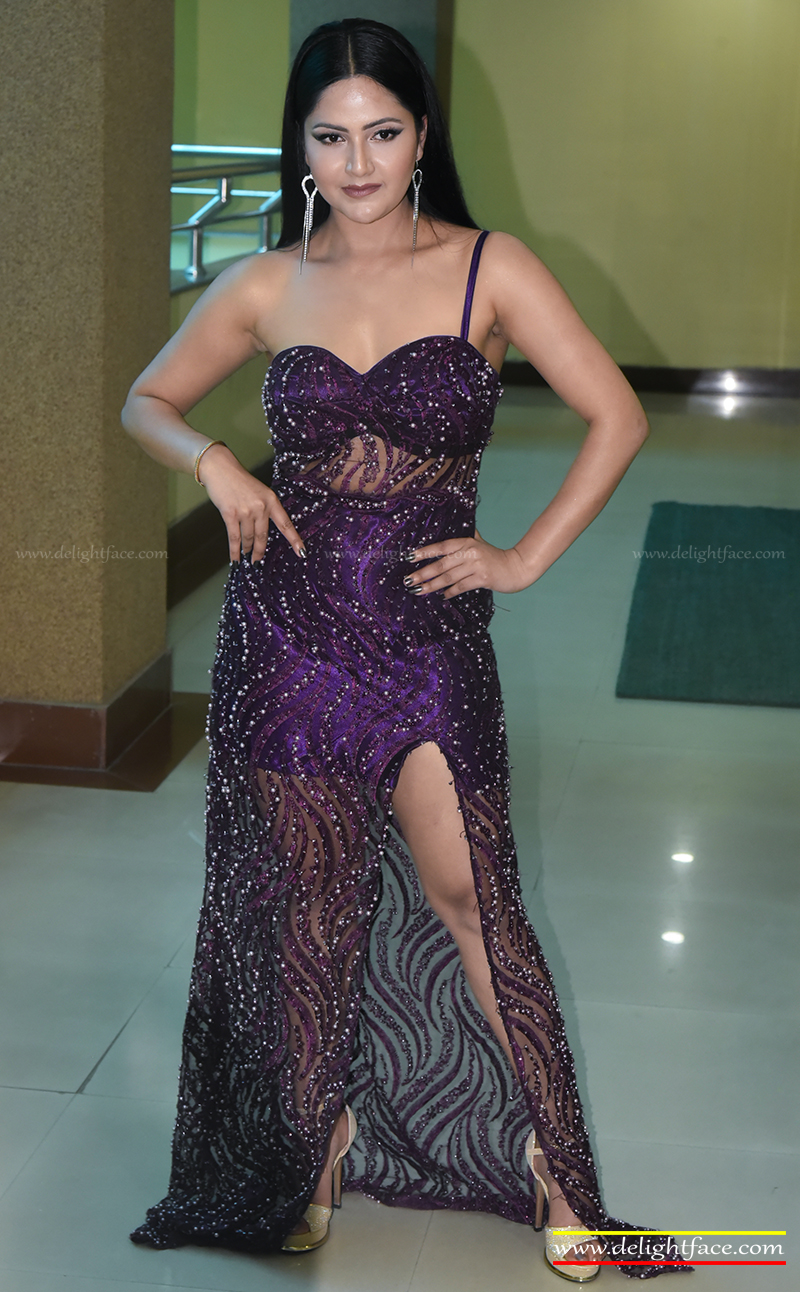 She was born on 6 April 1993 in Biratnagar but she moved to Kathmandu in her early age.

She spent her entire childhood in Kathmandu. Barsha finished her schooling from Asian Public School. Then she moved to Himalayan White House College for +2 Study

After an intermediate study, she completed her BBA education from Apex College. 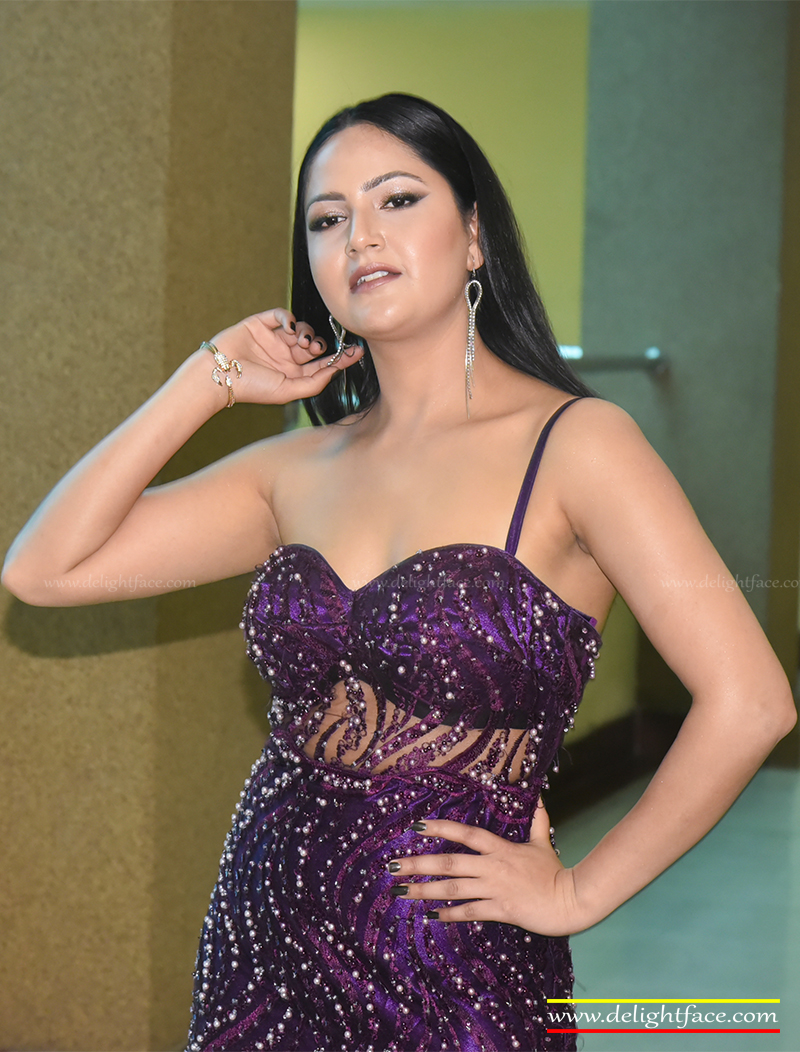 Debut actresses of the movie Nai Nabhannu La 2 grabbed the attention of the movie team when she performed a dance at her college.

She was called for the interview for the sequel of super hit movie Nai Nabhannu La. After the debut in Nai Nabhannu La 2, she got a chance to play another movie  Pashupati Prasad.  which was  Later on, she Act on Lappan Chappan, Karkhana, Jai Sambho, Purano Bullet, Bir Bikram-2  and  others.

Her charming looks and outstanding personality made her talk of the town celebrity. 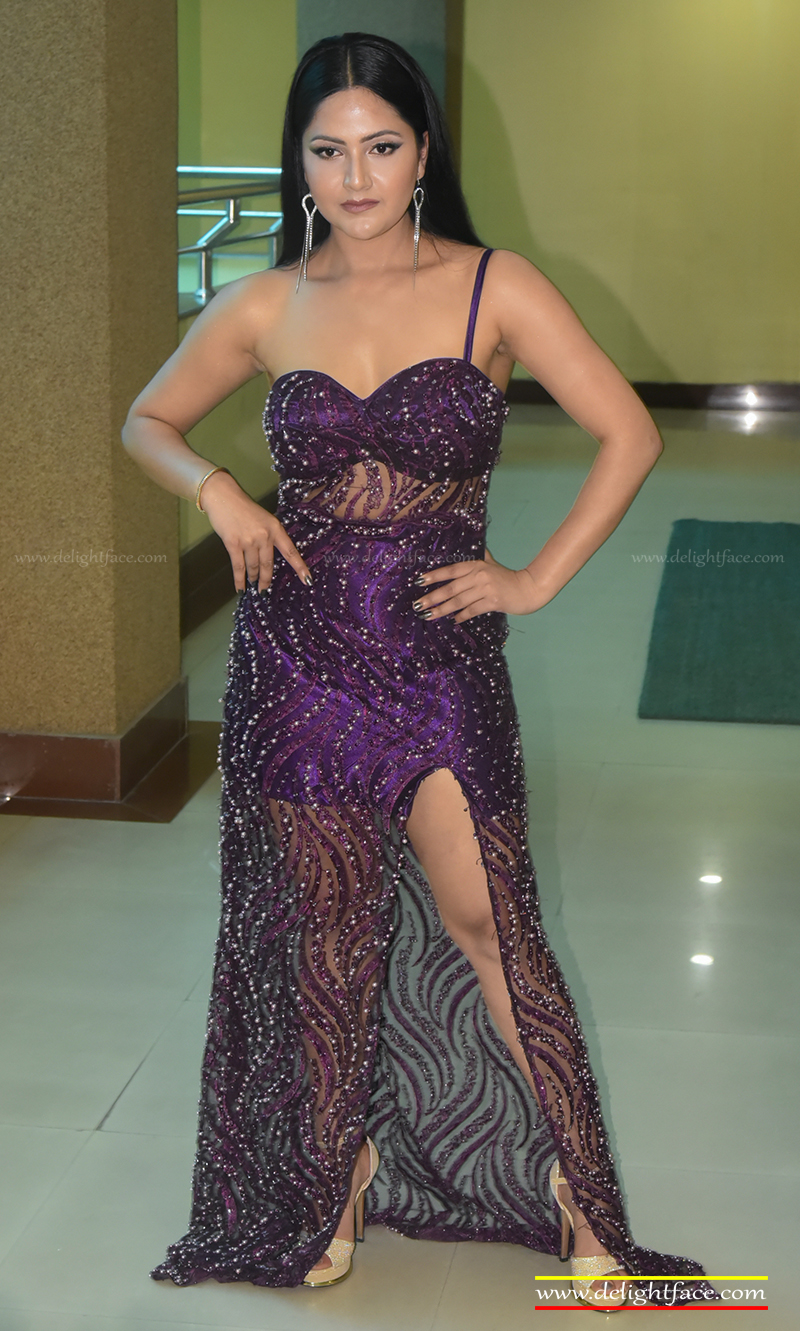 No one was from the glamorous field from her family but she is fully supported by them. So, it is very easy for her to move ahead. In 2019 movie Bir Birkram-2 which is sequel of ‘Bir Bikram’,  she appeared as a lead actress along with Paul Shah & Najir Hussain.