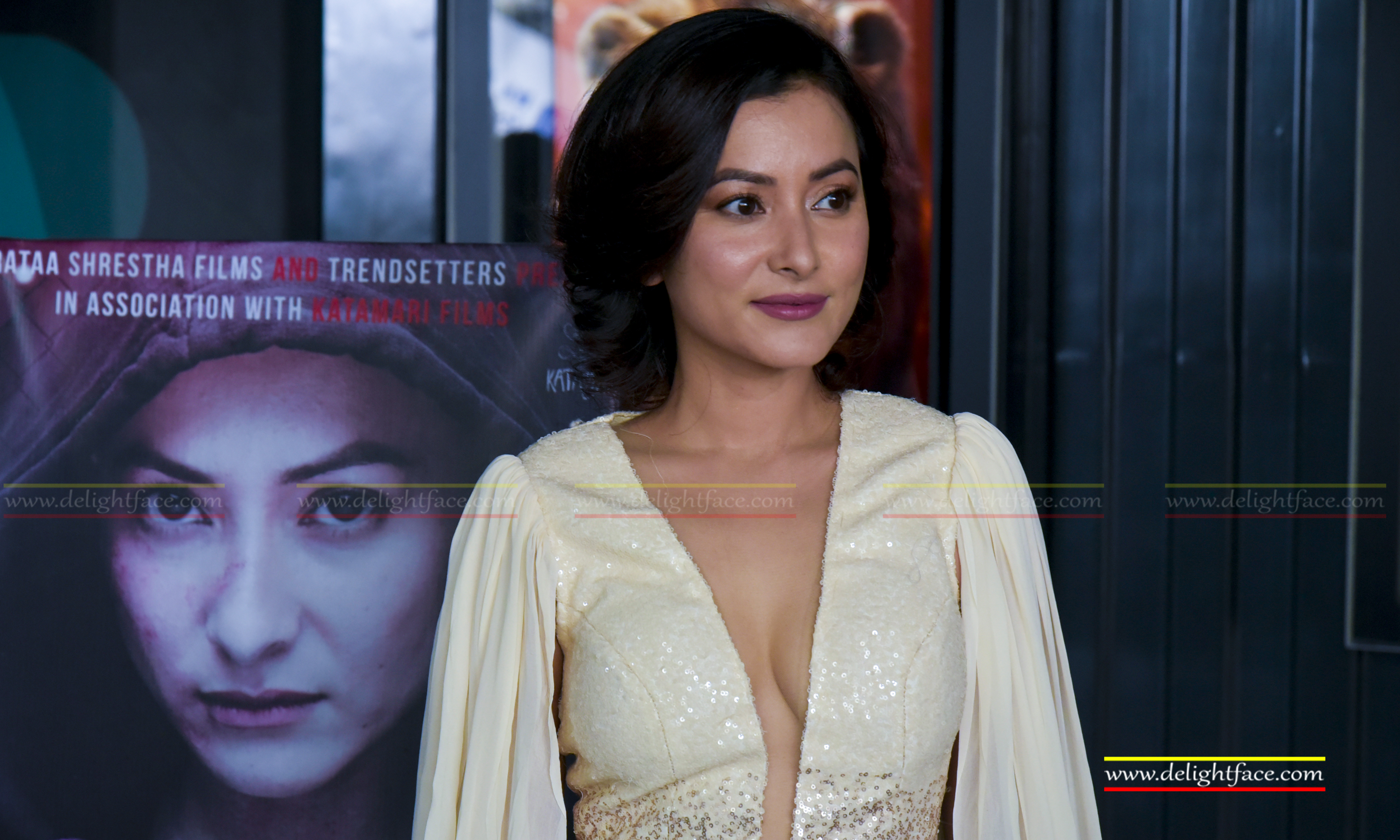 Kathmandu- Namrata Shrestha, one of the reputed actress of Nepali film Industry debuted with Alok Nembang’s ‘Sano Sansar’ 2000 was born on June 14,1985,at  Dharan Sunsari of Nepal. She is Youngest one among her siblings. As, of now she is 35, living a single life taking her father and mother as greatest source of inspiration. 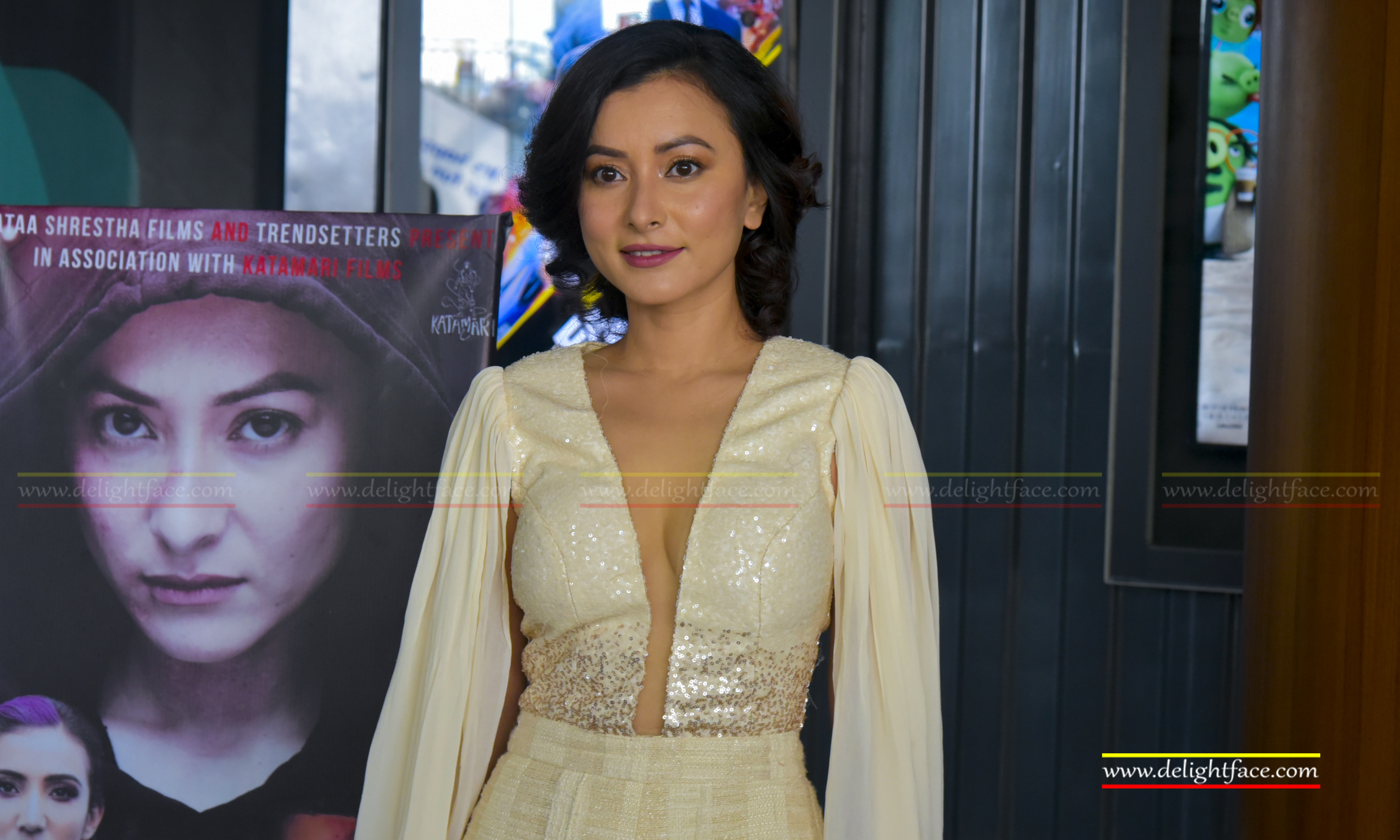 After Completing her primary school she was enrolled as student of St.Xaviers College and has graduated in Media Science in Master’s degree from KIST(Kathmandu Institute of Science and Technology) .

She had struggled with power and determination to prove she is best one. In her film career latest film named “Xira” went super flopped. But since before xira her movie Prasad’s story touched everyone’s. 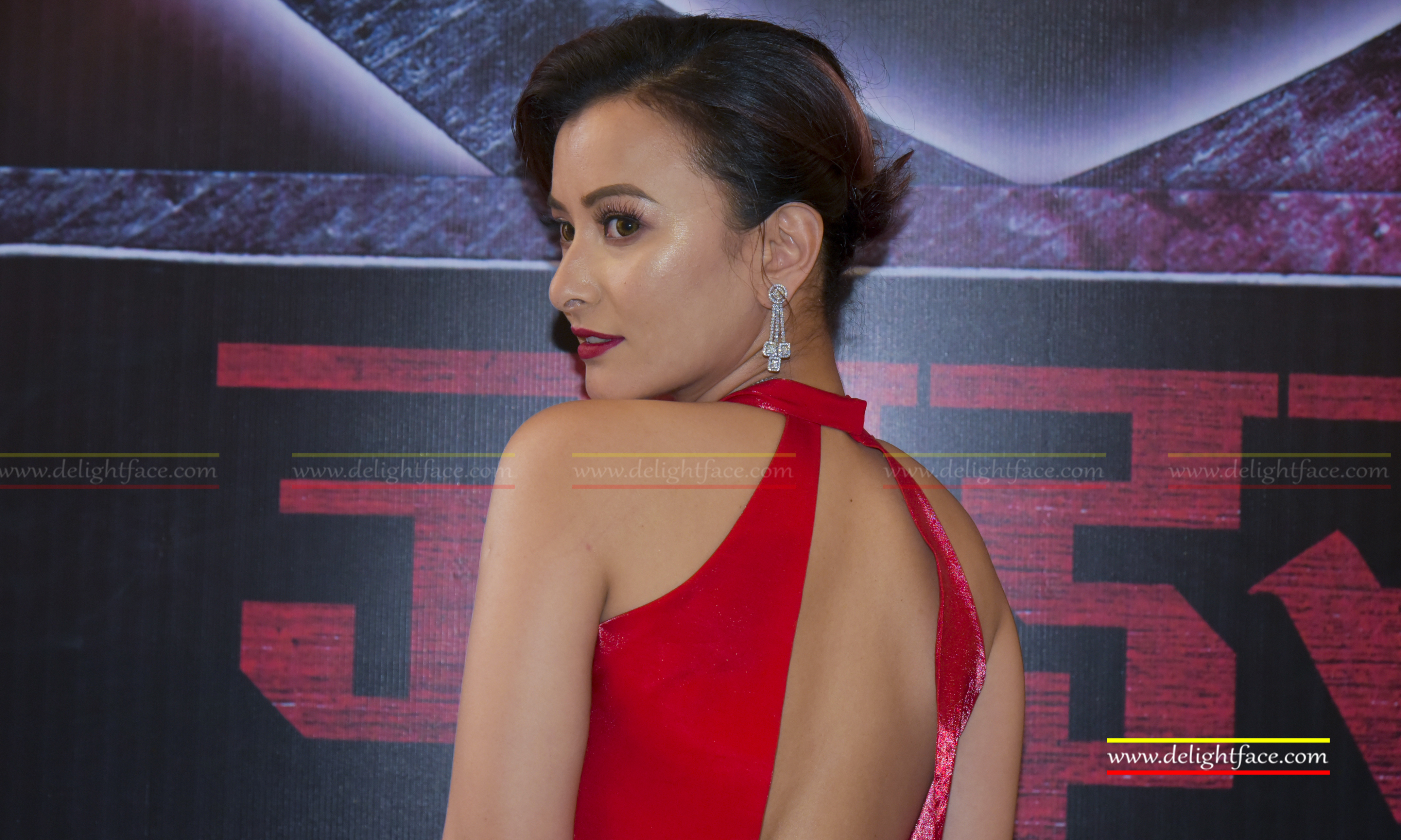 She is the inspiration and motivation of every women and beginners in the film industry. Beside the film industry she is a businesswoman too. She owned ATTIC restaurant and lounge bar at Kathmandu. 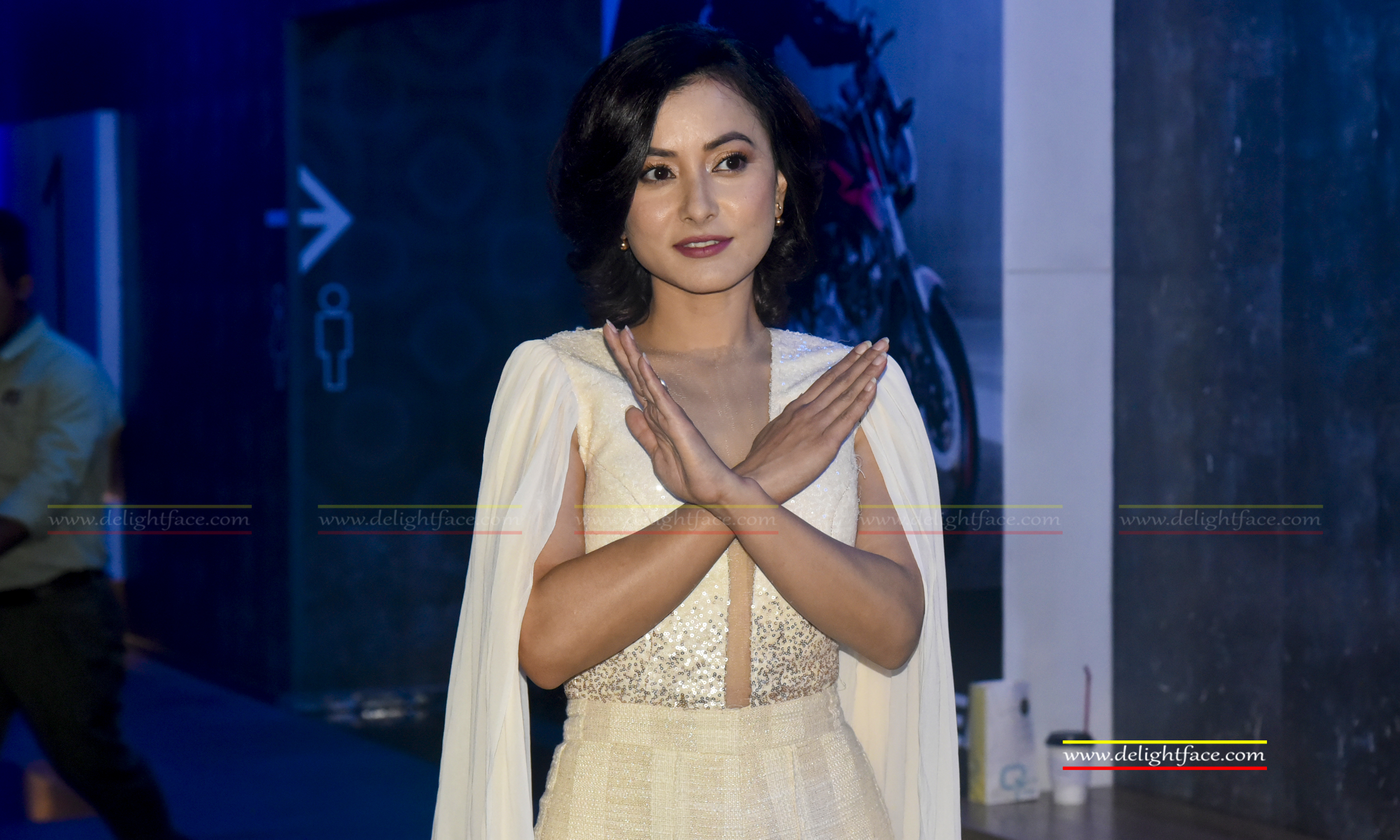 Apart from being an actress, Ms. Shrestha is also an RJ, Filmmaker and an accomplished Singer. She has has released two cover songs – Bistarai Bistarai (OST Soul Sister 2015) and Prakriti ko Sundar Shristi (OST Classic 2016).

She likes to spend her leisure time by singing, dancing and writing books. Preferring peaceful environment is her major hobby. Her favourite Singer is Samriddhi Rai. Talking about her Personality she is simple matured cute and fierce girl with height 5 feet 2inches tall.

She was pulled into controversy after her sex video went viral overnight on internet after a scandal moment she went on depression and has not disclose ant information regarding her personal love affairs and relationship. The rumor forced actress Shrestha to break silence on her Facebook page responding to the “sex favor rumors” and slamming the journalists and gossipmongers for covering “baseless news with tabloid titles”. 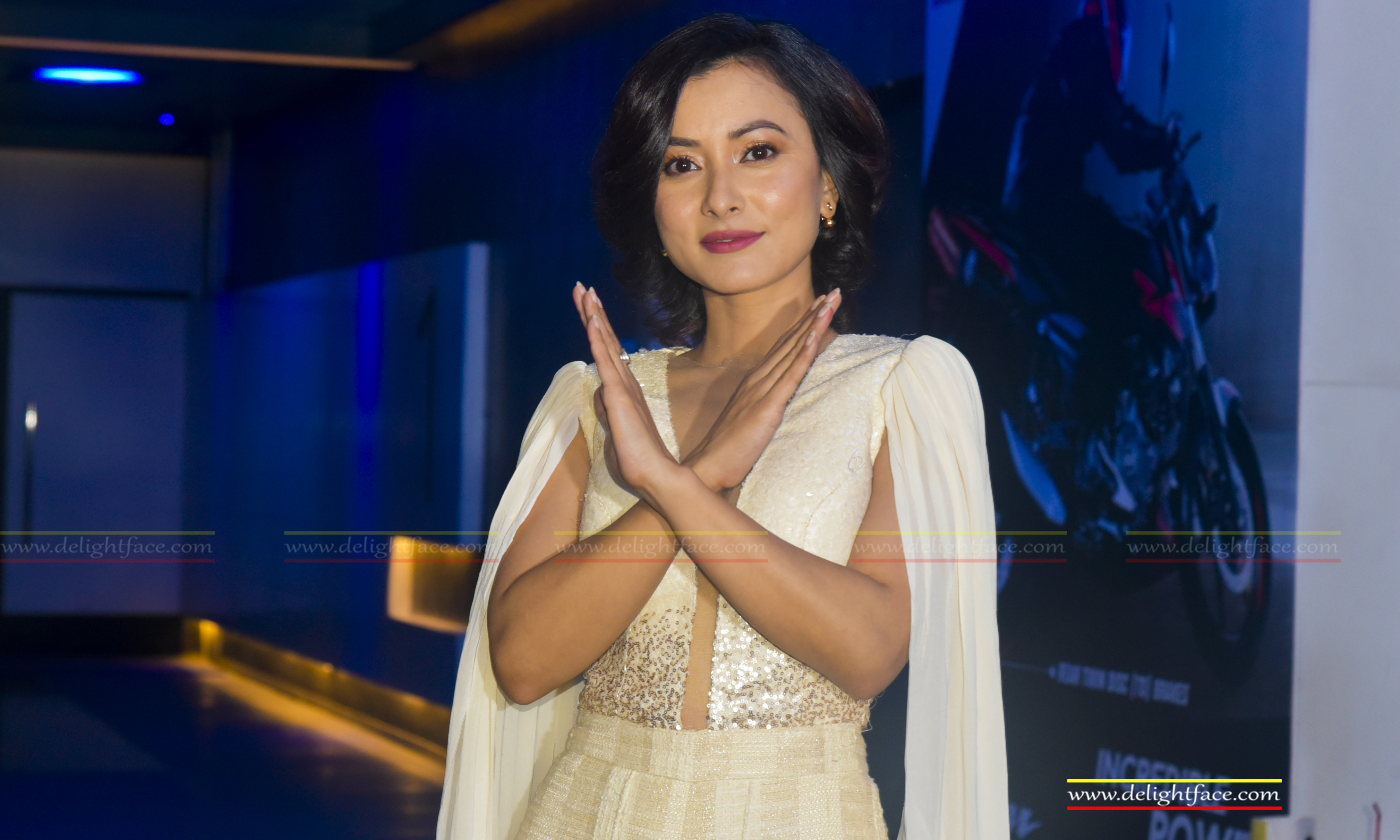 She has been Secretly dating with dawa steven Sherpa this couple had already been holidaying in different places. She has also dated with “Raymond Das Shrestha” and “DJ Tantrik”. Raymond Das is a Popular host of “Himalayan Rodies” season 1 and 2.